William (Bill) Burroughs was the third owner of the Festerplane, a large USA station wagon and transport for eight. Bill was an excellent rock climber, inventor and a man of argument and solid unbendable views.

"When Bill first acquired the Festerplane he asked me to drive a group of us down to Harrisons. I cannot remember where we picked it up but Bill said something like ‘I am not ready to drive it yet’ so I drove down to Harrisons and back to Wood Green. When there was just Bill and I left in the vehicle he said that he would like to try driving it. When he got behind the wheel I thought he seemed a bit awkward but I did not worry until he went to turn right across a stream of traffic, completely misjudged things and went in through the swing doors of a green grocery shop. At which point he told me that he did not yet have a driving licence! I think that at that point I rapidly disappeared from the scene. I never discovered how Bill got away with that episode, I was expecting to loose my licence, but I was never contacted by the police.

I hardly ever drove the festerplane again, it was a lethal machine, even by the standards of the 1950’s, very worn, loose steering, almost no brakes, which even when they did work faded very rapidly when you tried to slow down. I was not present but I well remember the story of the motor cycle cop flagging them down for speeding on the Shrewsbury bypass whereupon they ran into the back of him. I cannot remember who was driving!

In a way Bills driving of the Festerplane was a bit like his climbing, right on the limit. I did some quite good routes (for the 1950’s) with Bill, Suicide Wall and Little Brown Jug on Bosigran. Bill only once really ‘got to me’ and that was when we did the 3rd ever ascent of the West Ridge of the Requin at Chamonix. This terminates by ascending the Fontain Chimney (110 ft of HVS with a stance about half way up), by the time I had led up to there and brought a moaning Bill up I was so P’d off that I tied Bill on and left him there for at least 1/2 hr while I went on to the summit and returned." 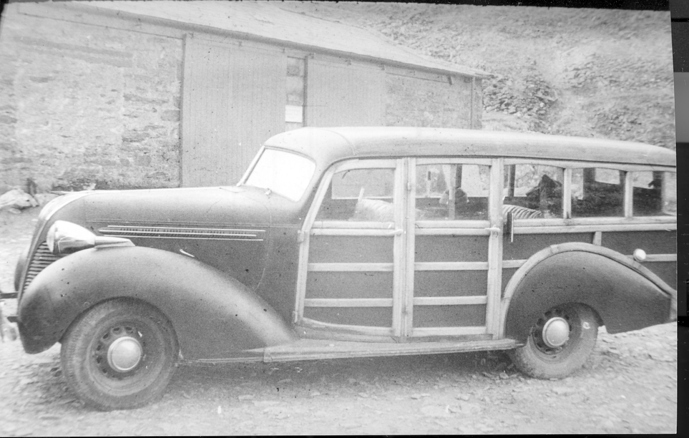 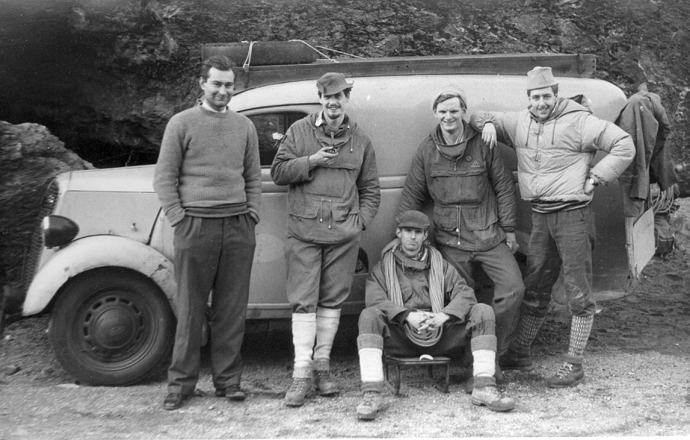 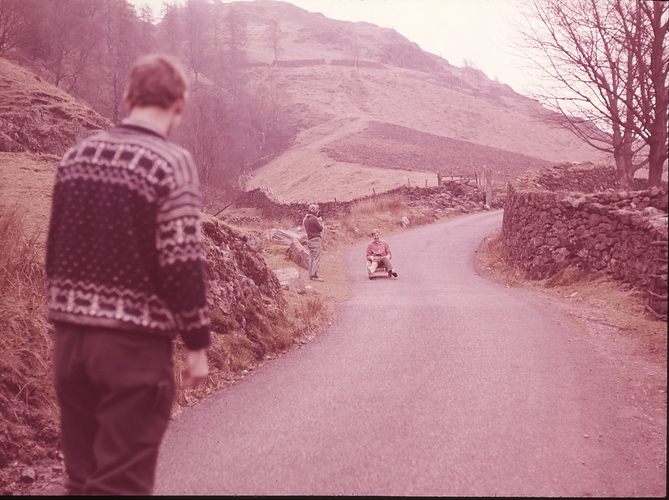 Both Festerplanes were involved in crashes and breakdowns which were not of their making. AA and RAC authenticated.

Thanks JT and Allen, that exceeded all my expectations and has put a massive smile on my face