Braving the “don’t travel” instructions, @janderkran, @dadler, @Catrin, @johnw1 and I drove to the cottage OK, the journey did take 6 hours vs a usual 4-4.5 hours, and we wouldn’t have got there without my car’s snow socks, and we did have a rather exciting car-is-going-in-the-wrong-direction few seconds… but we got there via the A5.
We arrived at 01:00 at the car park, and after some whiskey got to bed at 02:00. Catrin’s alarm at 05:30 (a compromise: she initially suggested 04:30) was rather painful, but did ensure that we arrived first at routes in the Devil’s Kitchen.

Sunday’s alarm at 05:30 wasn’t as painful due to a sensible departure time from the Tyn-y-Coed and restrained whiskey and fine catchup with Jim Meech and @Mikkistorey. However it was warmer, and got much warmer during the day. I and Catrin checked some routes out and decided they were too mushy, but the others managed to climb one route. We then did a fun scramble up into the bottom of the Devil’s Kitchen before going down in the rain. A fine late lumnch at the Siabod Cafe was followed by a relaxed drive home on the snow-free roads. 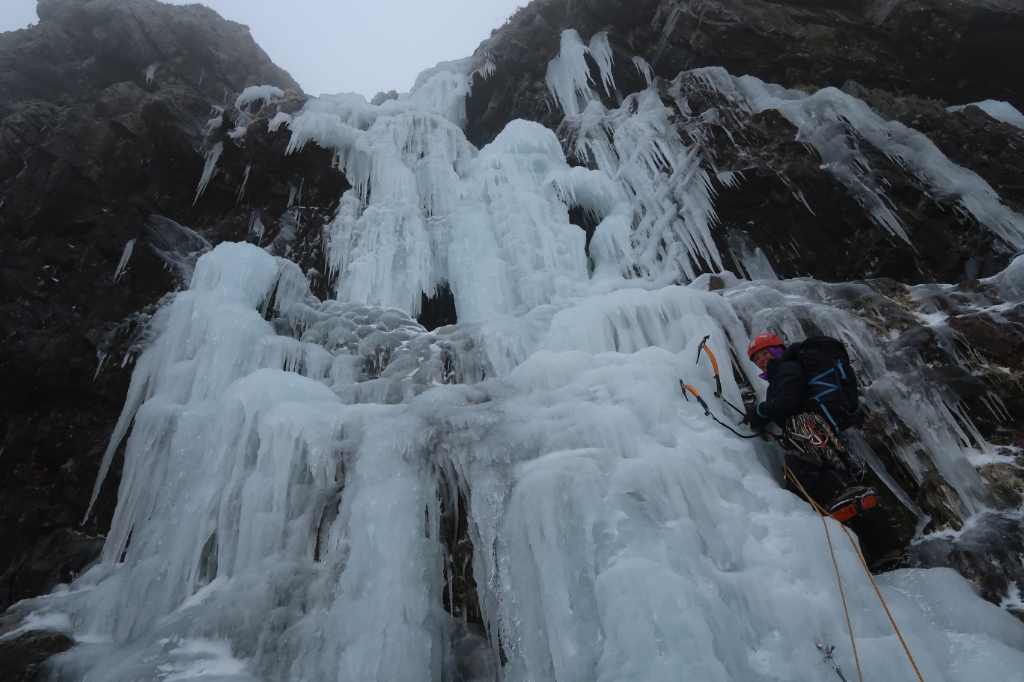 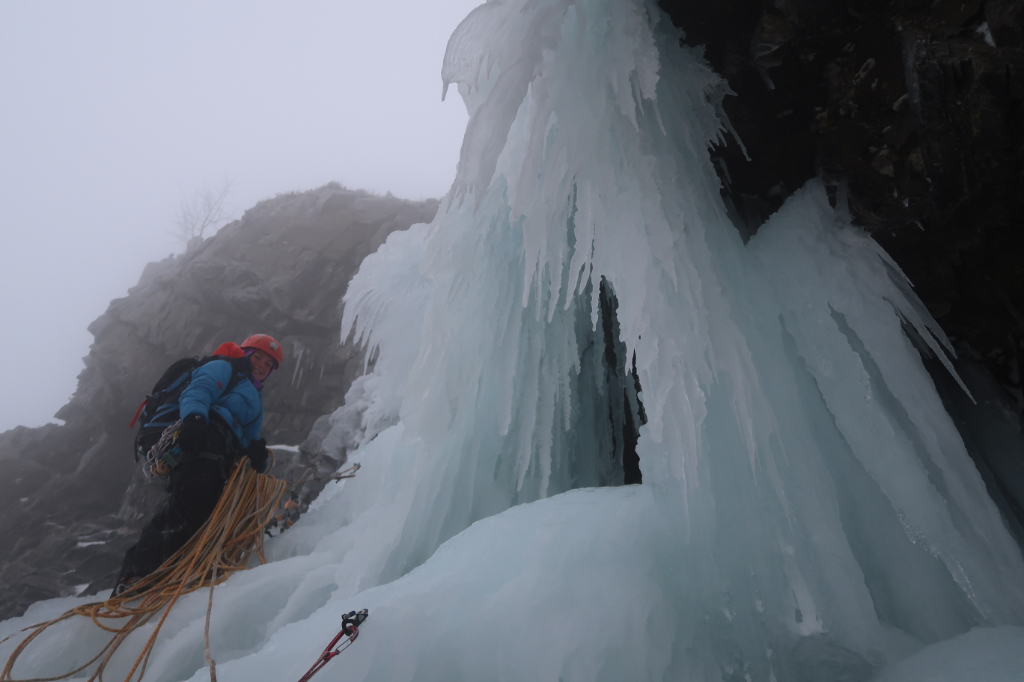 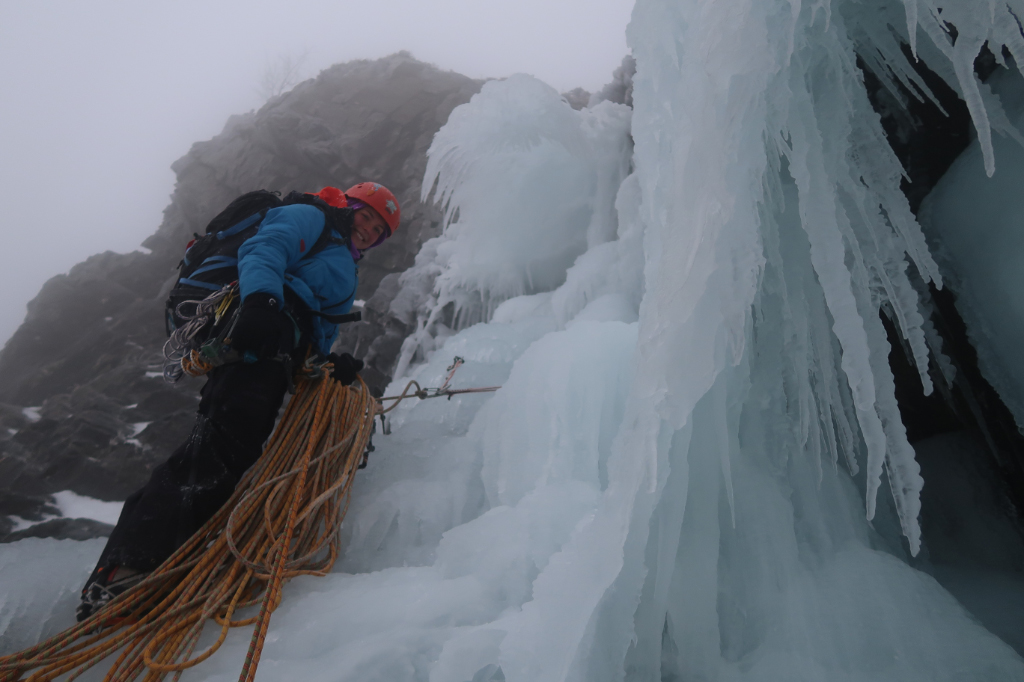 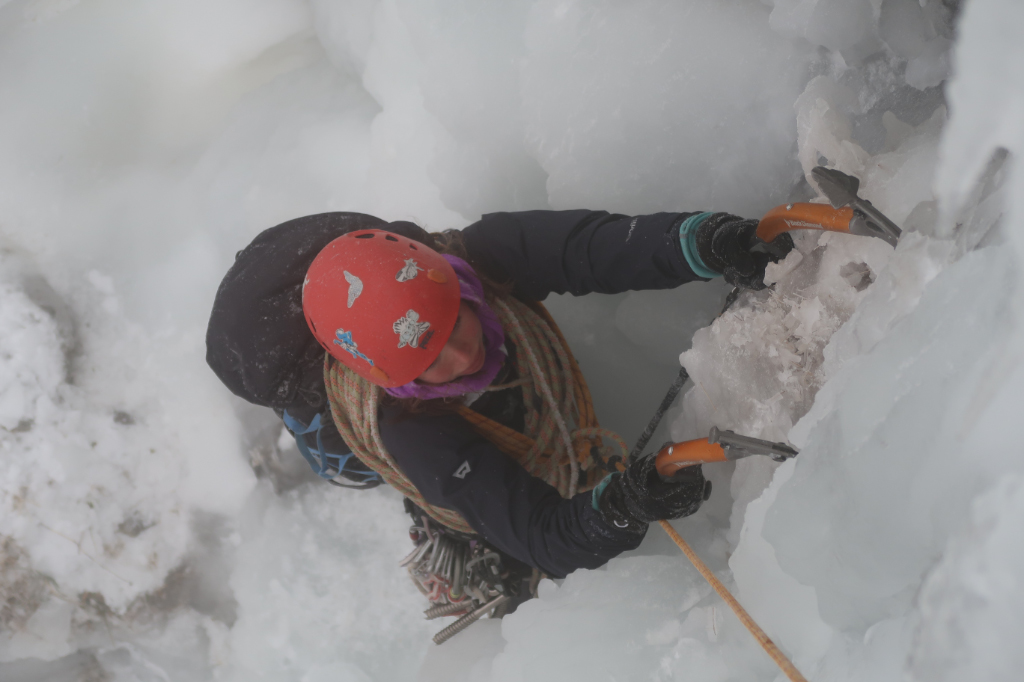 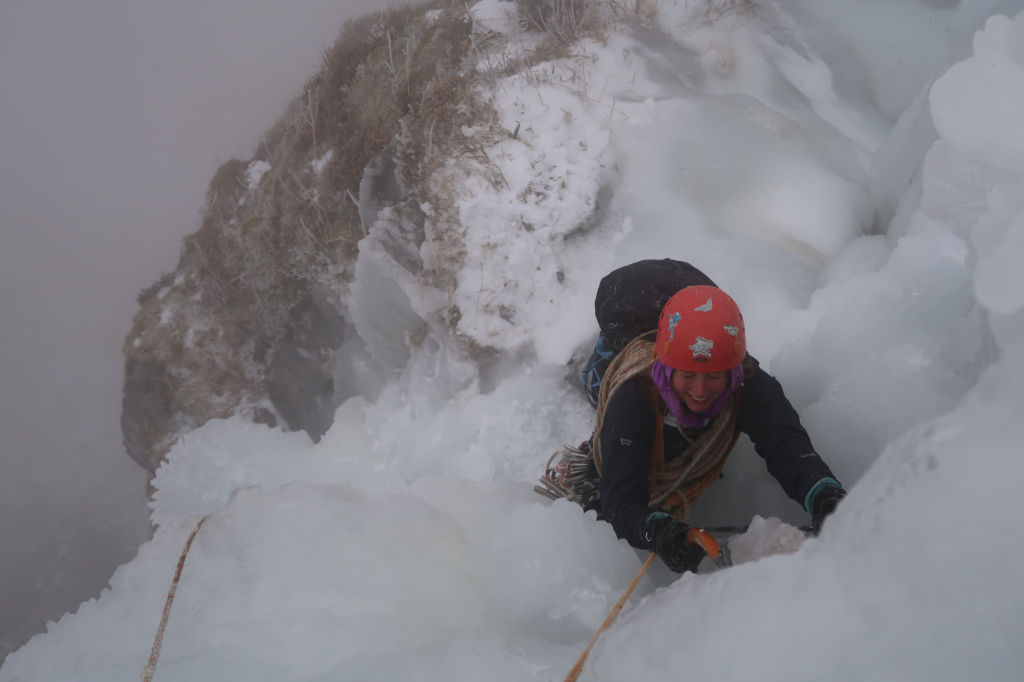 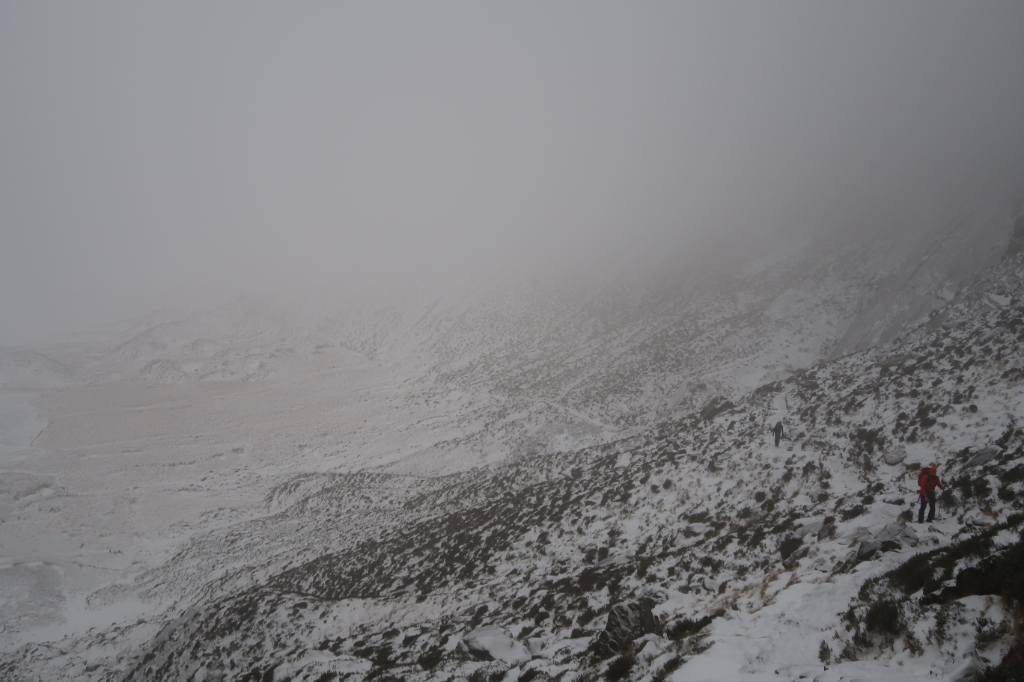 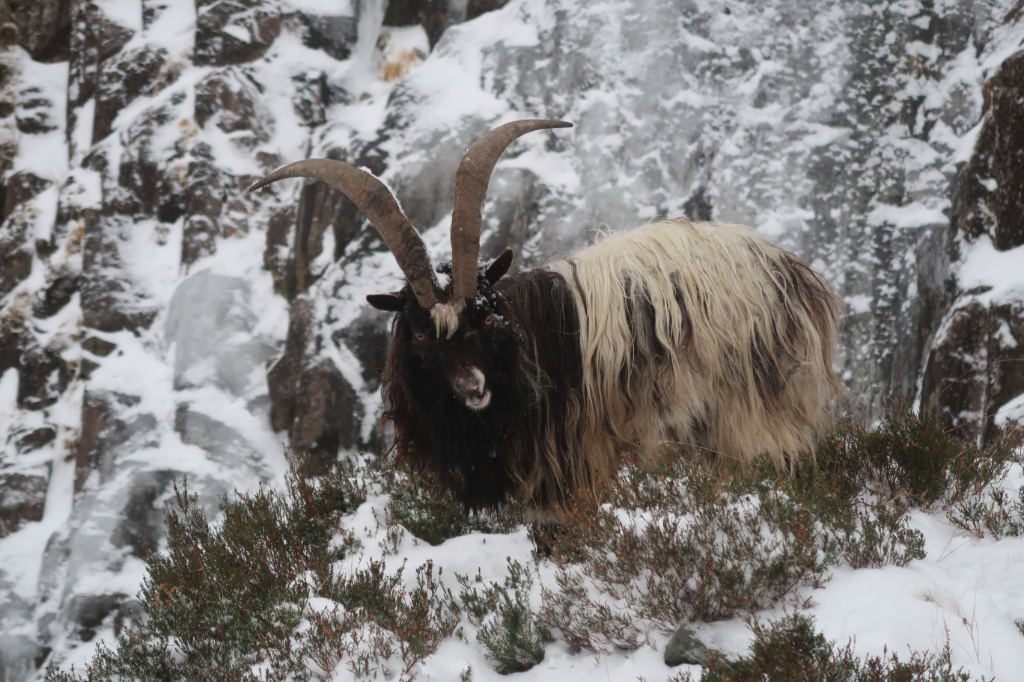 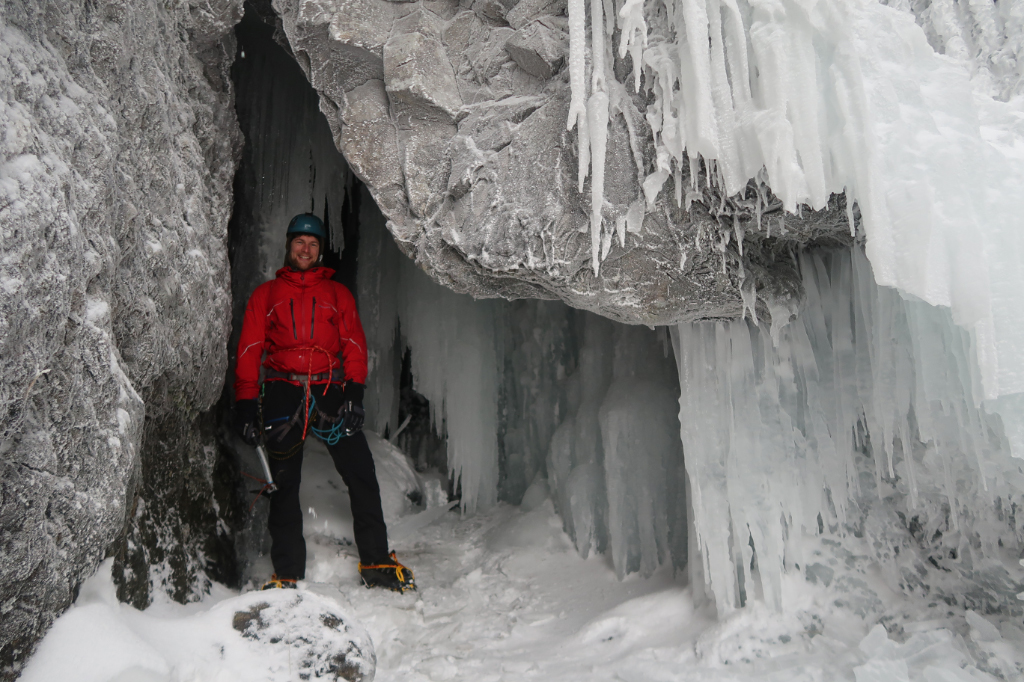 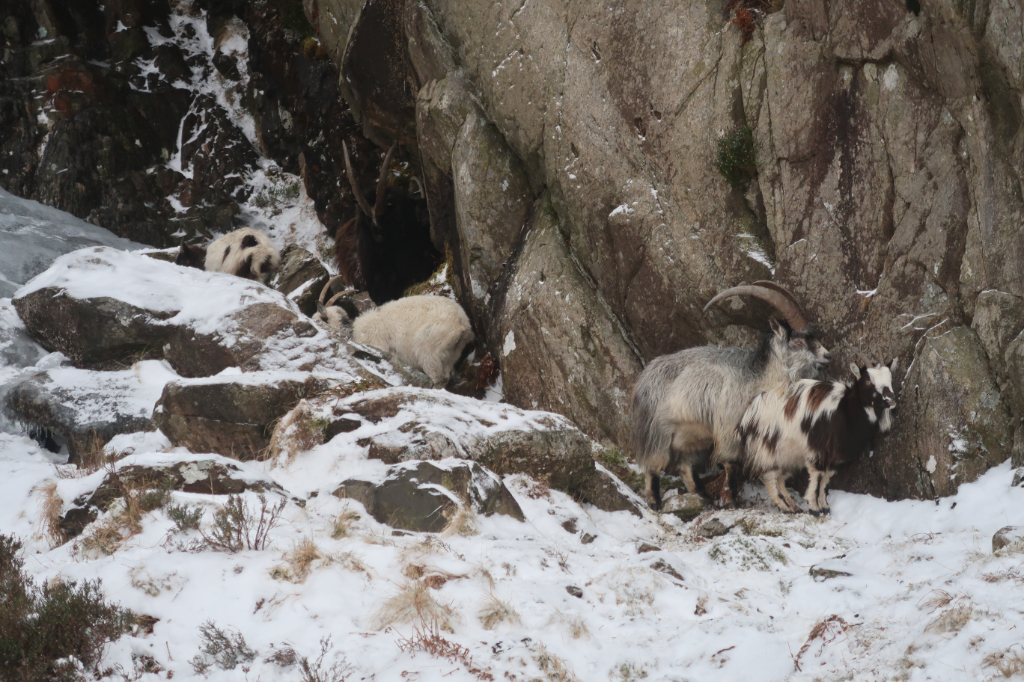 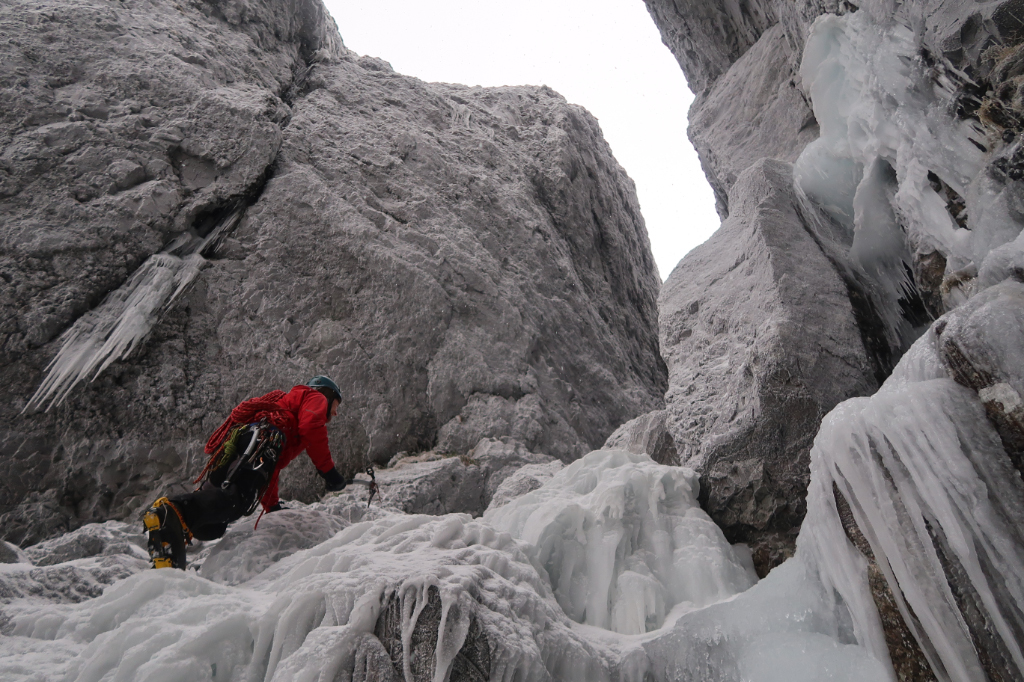 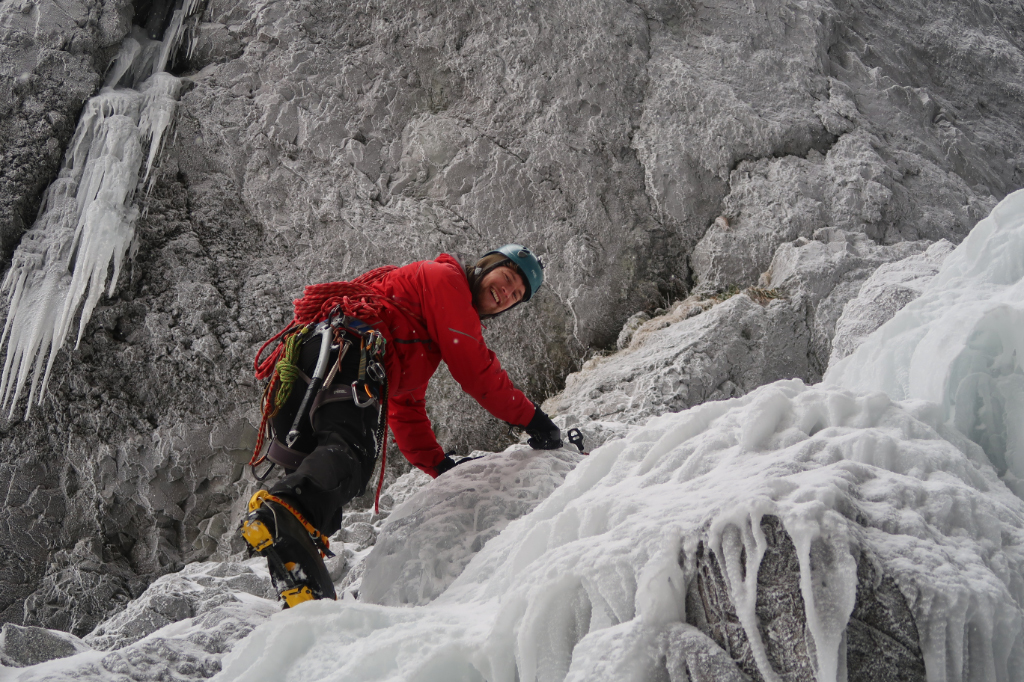 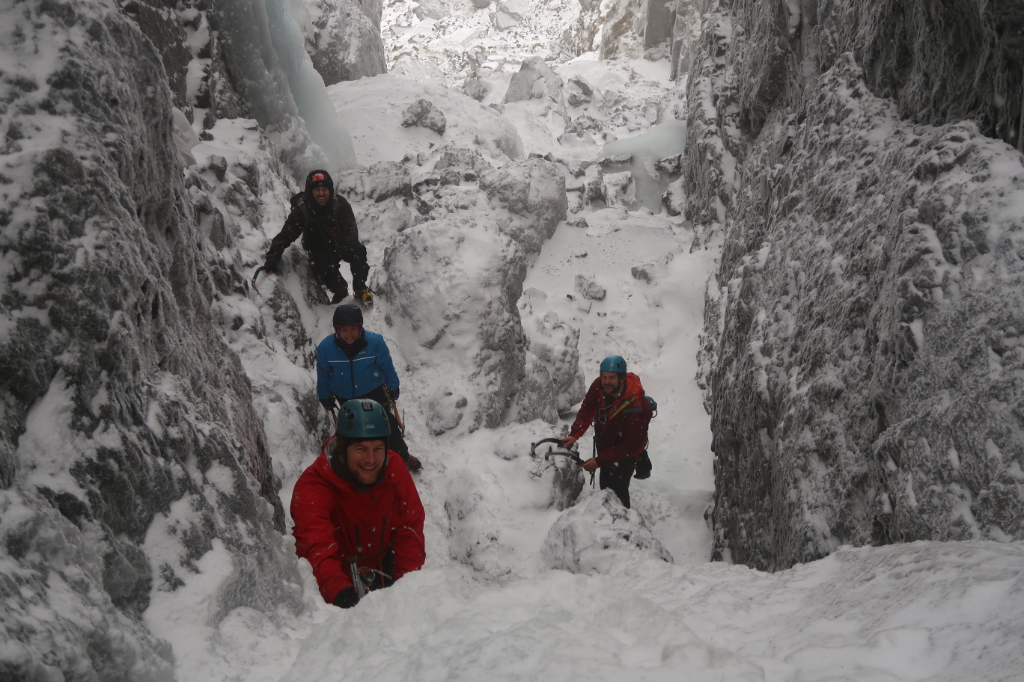 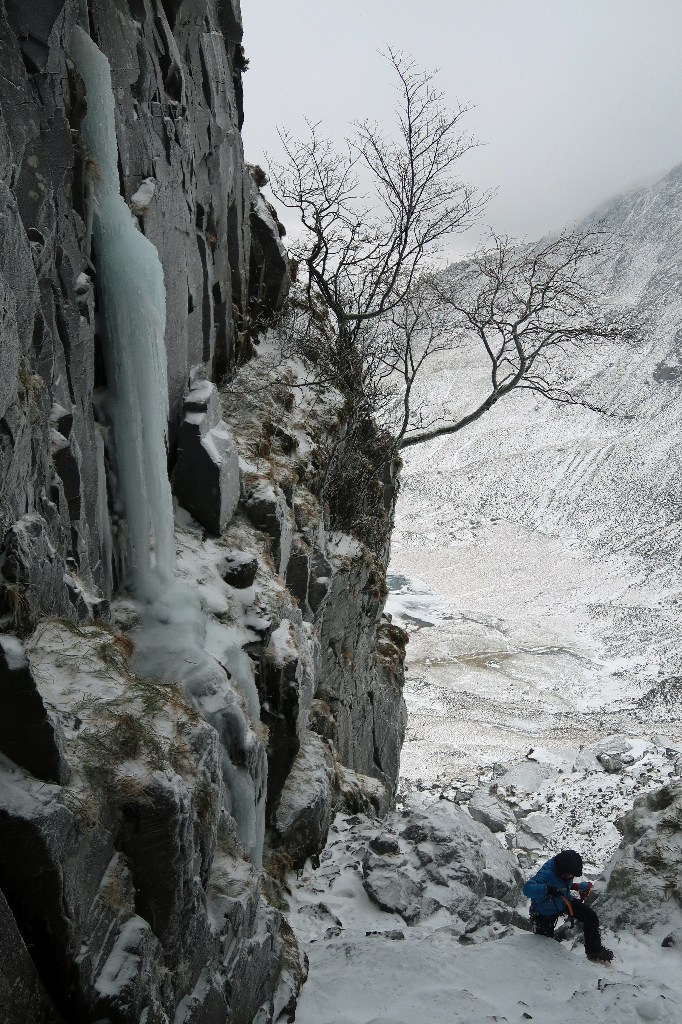 no way this looks so cool! I instead got to test my plastic skis in Hampstead heath

If you needed the snow socks I’m glad I didn’t try to get the in our rear
wheel drive auto, would probably have spent a dull weekend in a bush!

We didn’t see any crashed cars but we were on the A5 quite late, so saw hardly any traffic at all. According to other climbers we met, there were quite a few cars in ditches earlier in the evening.

Good stuff. What did you get done? It looks like the Screen and the Ramp. Painful as I am sure it was, I bet it was worth being first in the queues.

Catrin and I did the screen and devil’s drainpipe on Saturday, but nothing in Sunday as it was melting. The others did south gully on Saturday and the screen on Sunday. Then we all went up to the start of the devil’s kitchen route, but Jan and I decided it was too friable (and I’ve climbed it before). It is very cool in the chasm though.

Awesome. Everyone looks to be having way too much fun, was hoping for some pics of Type II suffering.