New year at the cottage

Hello team. Is anyone going to be at the cottage for new year for the traditional bench traversing and fell running*? Anyone travelling up on the 31st and back to London on the 2nd?

Hope to see people there

Yeah I reckon Ali and I are probably going.

Oh and George we will be heading up from London on the 31st for sure. Probably only going as far back as Birmingham on the 2nd but we can put you on a train there. If that helps, let us know.

@naomi_bessey and I are heading to the Cottage - either from Sheffield on the evening of the 29th, or London on the morning of the 30th. We will be able to confirm in the next day or so.

We are definitely driving back to London (with Max, hairier version) and have space. Ideally we want to leave on the evening of the 1st but we could be swayed to early on the 2nd.

@stephen and @jrtomlins are also in the mix.

George, I’m heading up, haven’t decided when yet but quite possibly 31st to 2nd.

@hkirk777, do you have any thoughts on dates yet?

Just in case anyone is heading up today: 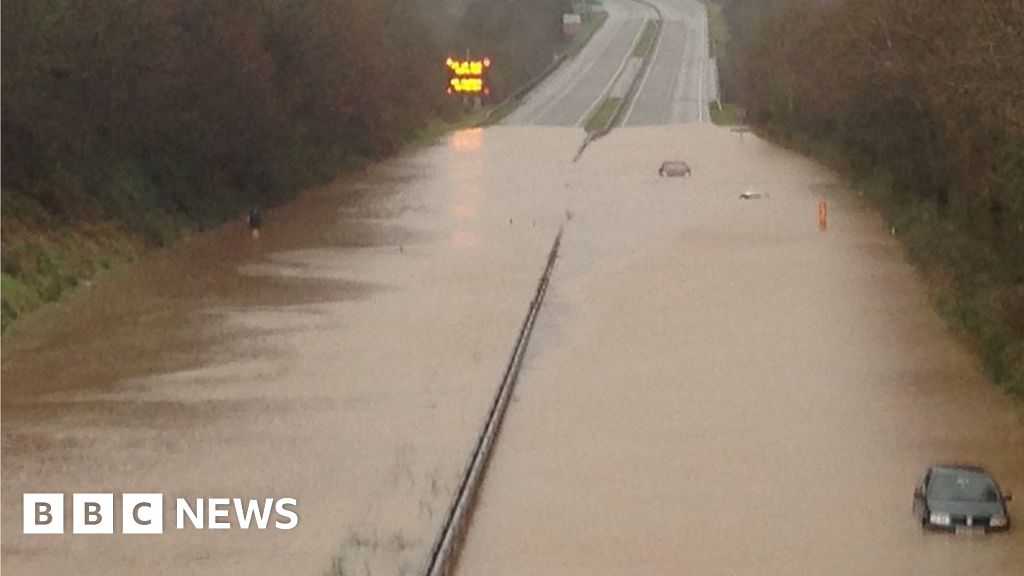 Homes are evacuated as flooding brings "chaos" to roads in north Wales, with warnings also extended to mid and west Wales.

We were there for a couple of days not llong before Christmas and all the ground was saturated. The lower track is in a bad way and wellies were needed to get up to the cottage. Heaven knows what it’s like now
Richard

I think @dizz_lizzie is going up midweek so can update us on the latest situation.

If any of you are heading up, please do be extra careful on the roads, couple of weeks ago I wrote off my car aquaplaning 400 yards from the car park at Bryn Glo. Lucky to walk away.

If anyone does get up there, could they please do a check on the emergency lights/alarms etc, and let me know if there are any leaks! cheers, and happy new year,

Hi Chiz. Glad you are ok, that must have been seriously scary. Valerie and
I were in the cottage a couple of weeks ago and tried to check the alarms
in the barn but we don’t know where the little key thing is. Do you know?
Richard

Hi Richard,
thanks, luckily no-one else was hurt, it’s not something I want to repeat.

These are very cheap to replace (about £1.25), so I was going to buy a couple and keep them at the cottage, and update the testing notices/guidelines.

I was going to have gone up to sort all this, but I have some transport difficulties at the moment…I am hoping to get back up to the cottage early in the new year to do all this and some other little jobs,

Wishing everyone a happy new year,

We didn’t look there in the barn and didn’t find one at all in the cottage.
Key fobs would be a good idea.
Best wishes,
Richard

Any updates on plans to head to the cottage? At the moment I think the roads are clear but there’s a lot more rain forecast for wednesday. I’ve just asked for a local conditions update from Pete Frost who lives in Llanberis so will post back here once I get a response.
It seems a terrible shame to miss the fell race - although the river crossing will be interesting! I have visions of being washed out into the middle of the lake.
Chiz, that sounds pretty awful. Glad you are ok!

Hey all … I’ll probably drive over tomorrow. Everything is open now but another storm passing through tomorrow and Wednesday …

thanks Richard, am on it…

I probably am coming up. I’m keeping an eye on the weather but will most likely be leaving later today or tomorrow. My plans are a bit fluid at the moment but I may be able to offer lifts. Please call me on 077 six 8794016 or email me on ajstockwell(at)ntlworld(dot)com

@Tom_L, @hkirk777 and I are up at the Cottage now. No sign of further flooding of any car parks. We will clear the runnels in the track to try and mitigate further damage. See you soon if you’re heading up for new year!