…light and highly packable being the objective. Just seen the Rab in shop but very unfamiliar with that fabric

Judging by the reviews the Rab would be a more useful jacket generally. Paclites are relatively fragile and won’t take the abuse as well, nor will they serve much for climbing in ‘challenging’ conditions. 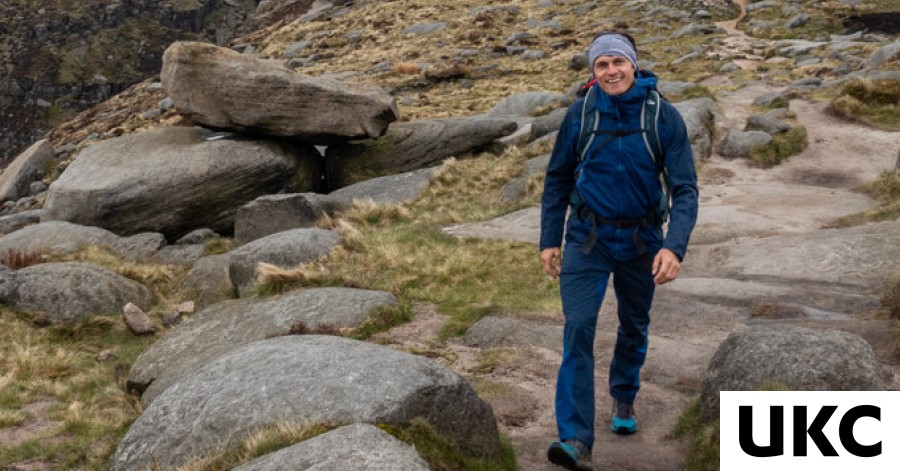 Rab's Kinetic Alpine, the hardshell that feels like a softshell, has been given a makeover to make it more durable, with features better suited to climbing and scrambling. Rob Greenwood and...

Thanks. I dealt on the paclite for high compact / low rain probability on a good deal but tried that Rab on and was very snug indeed

I have the non-alpine kinetic and take it instead of a raincoat unless the forecast is buckets all day (in which case I go to the pub).
Really breathable, packs small and does a good job keeping dry most of the time - if it’s really wet it sometimes gets little damp spots where it’s pressed under a rucksack.