After a generous amount of advice given for our last ice climbing trip, I would like to seek the NLMC hive mind again…

Can anyone recommend an area for single pitch sports routes in the Dolomites? We’ll be visiting around middle to late July. You’ll probably scratch your head wondering why we’re not hitting the multi-pitch, but it’s not our bag for this trip 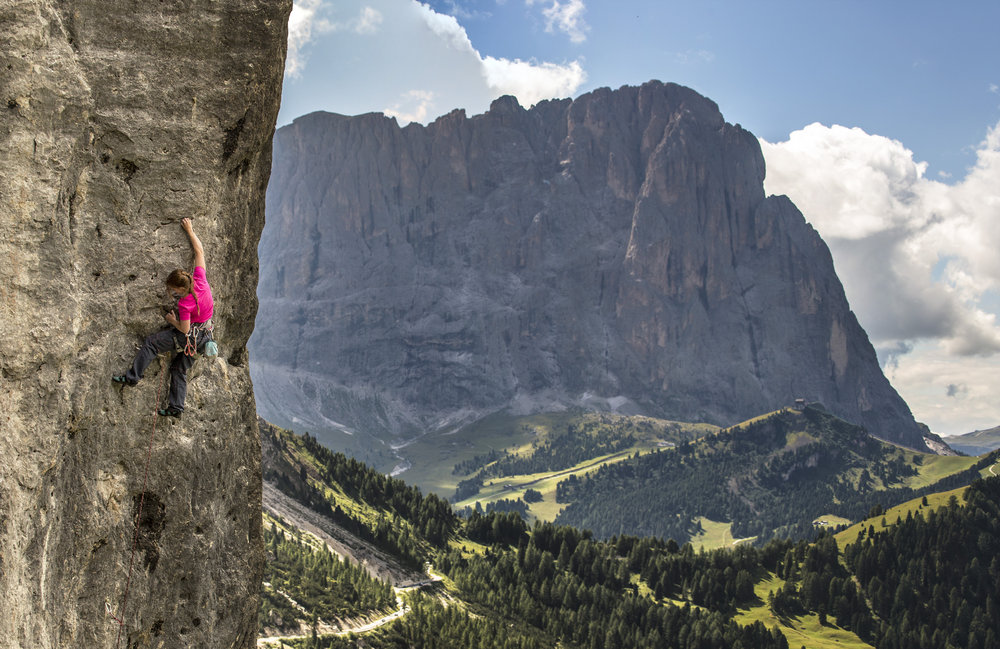 Frea is one of the most renowned sports crags in the Dolomites. It has over a hundred climbs on good rock in a fantastic setting. There are a number of excellent multi pitch routes.

I’ve climbed at a few single pitch crags in the Dolomites during bad weather, but none of them were anything special. Pembroke has thousands of much better single pitch routes…

I’ve climbed at some stuff half way up the hill from Cortina (sorry, I’m in an airport so have no guidebook to hand, but it has an upper and a lower crag if that helps identify it) and I’ve climbed some sport routes in the cluster of massive boulders and crag,etc up on the Sella pass. I’ve got a guidebook which covers in detail a lot of the crags around canazei, sella eta which I’m happy to lend you.

I think though that much like David I don’t think it’s the place I’d choose to go for single pitch climbing. It’s in a spectacular setting, if you’re at a high crag rather than tucked in the bottom of a valley, but actually a lot of dolomitic rock is about getting you into a spectacular position for its grade (high off the deck on a steep face) rather than necessarily being about really high quality rock and amazing moves (obvious exceptions like the Marmolada aside). The rock itself is a bit like Swanage on a lot of the routes I’ve done and I wouldn’t travel far for a bolted version of Swanage. In the big guide I’ve got I’ve seen very few single pitch crags which actually looked inspiring and those tended to be in the higher grades where things like tufa have formed.

Sorry, I appreciate that probably isn’t the answer you were looking for. Depending on grade, you could try Arco which is probably a more well known single pitch sport climbing area - I’ve never climbed there myself though so it’s for noting rather than as a recommendation

What’s the guidebook that you have called?
Although I would love to go and do some of the big trad lines in the Dolomites at some point this is going to be a light on gear trip so sports primarily

I noticed that you barely talked about the Dolomites on your blog and nothing about the climbing.

Yes unfortunately the year of our travels wasn’t the greatest alpine summer ever - I’ve got friends who spent almost their entire “dolomites trip” in Arco and Frankenjura and Tom and Naomi, who we had hoped to climb with there, drove from Milan to the Frankenjura to join us there instead.

The big guidebook is “arrampicate sportive e vie moderne in val Di flemme, val di fassa, val Gardena e alta val badia”. It covers a whole mix of single pitch sport stuff as well as a lot of “alpine sport” modern multi pitch climbs. Frea is in there, which Manchi mentioned, although I think the only stuff I’ve done in this guide has been up on the pass at Sella.

The smaller guide I’ve got to near cortina is “arrampicata sportive a cortina d’ampezzo”. The drag I was thinking of near cortina is probably Crepe de Oucera and it also covers the cinque torre in some detail

Thanks for the info Andy

I’ve got a copy of this guidebook (well out of date now I’d expect), will bring it along to Mile end on Wednesday.

Andy and David are right IMO. Not a brilliant single pitch sports destination. Have done a fair bit at cinque (now quattro) torre, which is pretty unique, and crags around Cortina (includng Sass di Stria), but nothing stand out.

Far more fun are the 5-8 pitch trad classics with some bolts, pegs, loose rock, and, depending on whether it’s holiday season, their crowds. 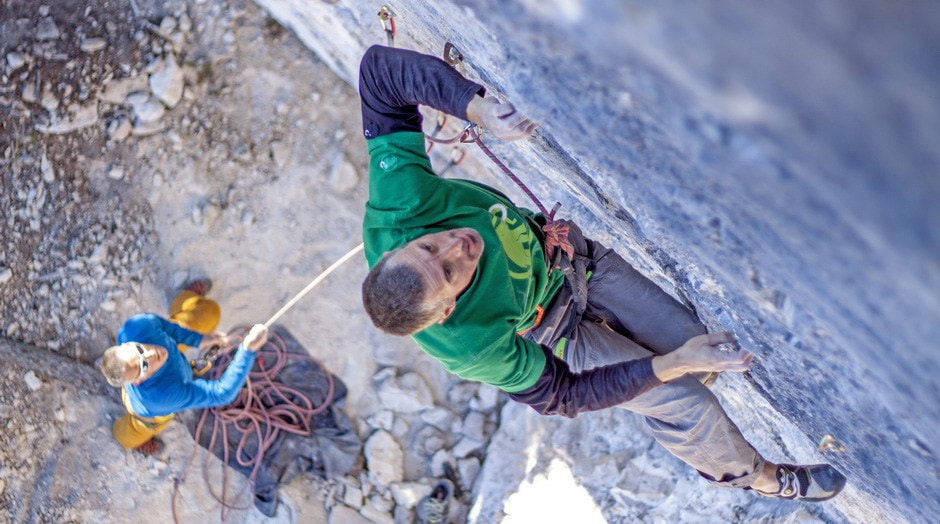 Crags and sport climbs. The climbing areas of the Dolomites.